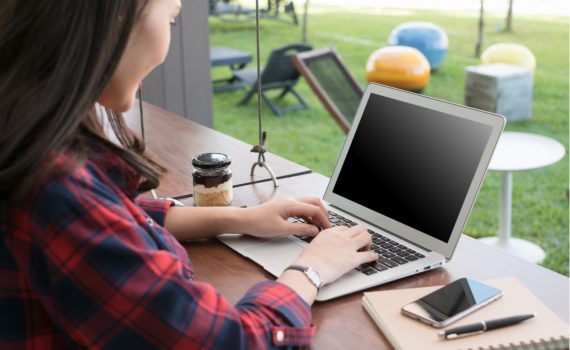 What Are The Benefits Of Wireless Networking?

For the last several years, internet usage has largely moved away from wired connections, typically through Ethernet, and toward Wi-Fi. Businesses are no different, especially companies that don’t spend a lot of time in a centralized location.

For salespeople and dealers who don’t spend a lot of time at their desk, it is important to have wireless networking options for them to connect when they are in the office and might not have a desktop to use. In today’s blog post, FX Technology will outline the major benefits of wireless networking.

The most obvious advantage of wireless networking is the ability for users to move around within their workspace without losing connectivity. This makes it easy to switch to your laptop, tablet, or smartphone without missing a step. This makes the most sense for companies that have employees that are often on the move and need quick internet access when they are in the office.

This also gets rid of a lot of the cables that clog up your office space and desk, making the office cleaner, but also reducing expenses and time spent troubleshooting.

Wireless connections also make it much easier for you to share information with co-workers or on social media without being connected via ports.

Lastly, wireless networking is much simpler and friendlier to users. Employees won’t have to stress about finding a place to connect, and customers will be more likely to visit your business if you offer free internet access. While wired connections are becoming less and less common, that doesn’t mean that your company isn’t using one. And when it comes to usability, wired connections simply don’t compete with wireless connections.

When it comes to internet connectivity for your business, wireless networking is the only way to go, and FX Technology wants to (un)hook you up. Give us a call at (417) 895-9223 or request a quote today.